Today we are in San Antonio, Texas; we are staying at The Hidden Valley Campground, which on our scale of one to ten would be a 2. We belong to the Pass Port Camping Club and we have half price camping at member campgrounds, most are beautiful, but every once in a while we do run into a lemon. Maybe it will look better in the morning when the sun is out.  It has been raining off and on all day, but it is warm so we can’t complain about the weather.

We got settled in early enough to do a little sightseeing, we started the San Antonio Mission Trail, we only had time to tour the San Jose Mission because they close at 5:00 so we will be back to visit the other Missions  tomorrow .

The San Antonia Missions are a chain of missions established along the San Antonio River in the 1700’s. It is a reminder of one of Spain’s most successful attempts to extend its dominion northward from what now is Mexico. Collectively they form the largest concentration of Catholic missions in North America. There are five remaining missions one of them is San Antonio de Valero founded in 1718 which is now called the Alamo. Some of them are still active and have Masses on Sundays and Holydays. Hope you enjoy the photos.  If you would like more information you can check out the web site, www.nps.gov/saan

We finished the day with our first BBQ of the season, chicken on the grill. 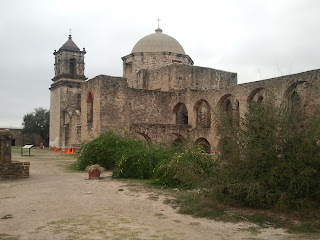 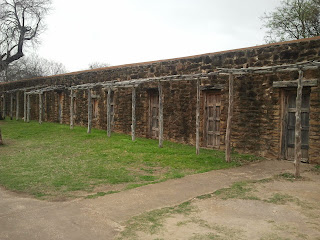 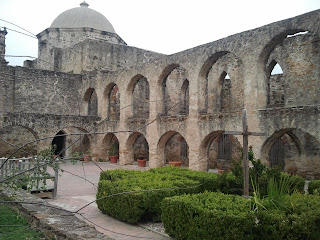 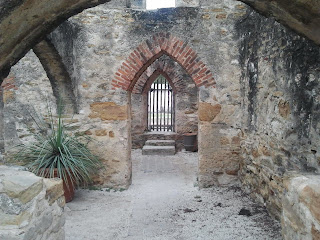 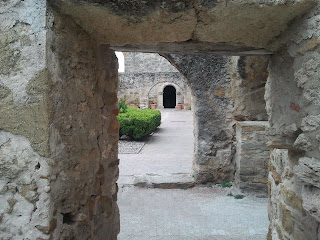 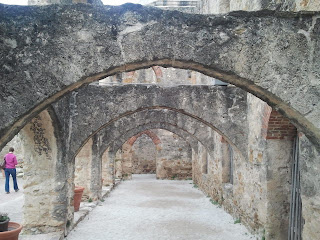 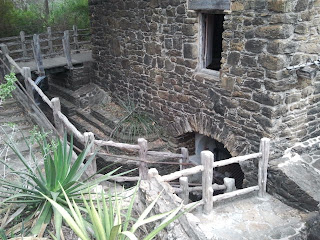 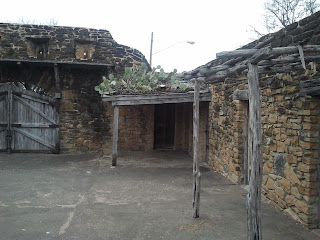 Posted by Richard at 8:32 PM No comments: