No sun at all today not really a bad thing because it did not get as hot as it would have if the sun were out. Our plan today was to visit the arboretum and it was very pleasant. I have included a description of the Arboretum from Wikipedia. I do not have all the descriptions of the trees and cactus that I photographed but I’ll try and muddle through it.

Information from Wikipedia
Boyce Thompson Arboretum is the largest and oldest botanical garden in the state of Arizona. It is, in fact, the fourth oldest botanical institution west of the Mississippi. Founded in 1924 as a desert plant research facility and “living museum”, the Arboretum is located in the Sonoran Desert on 392 acres along Queen Creek and beneath the towering volcanic remnant, Picketpost Mountain. Boyce Thompson Arboretum is on U.S. Highway 60, an hour’s drive east from Phoenix and 3 miles west of Superior, Arizona

The exhibits include a cactus garden, palm and eucalyptus groves, an Australian exhibit, South American exhibit, aloe garden and an herb garden to name a few

Over 2600 species of arid land plants from around the world grow at the Arboretum. Agaves, aloes, boojum trees, cork oak, jujube trees, legume trees, and, in the eucalyptus grove, one of the largest red gumeucalyptus trees (“Mr. Big”) in the United States. Cacti and succulents grow extensively throughout the Arboretum. 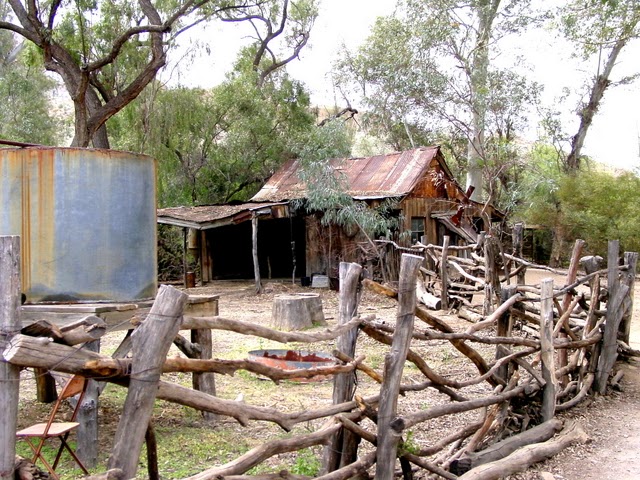 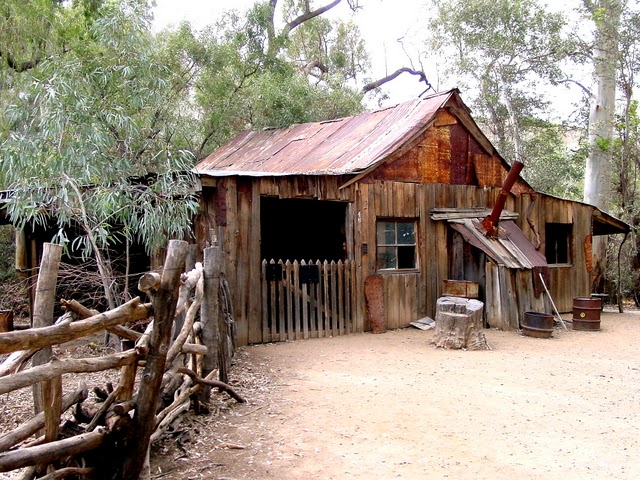 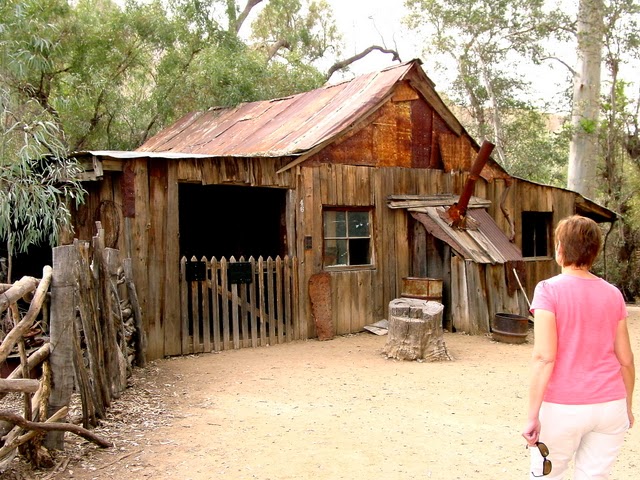 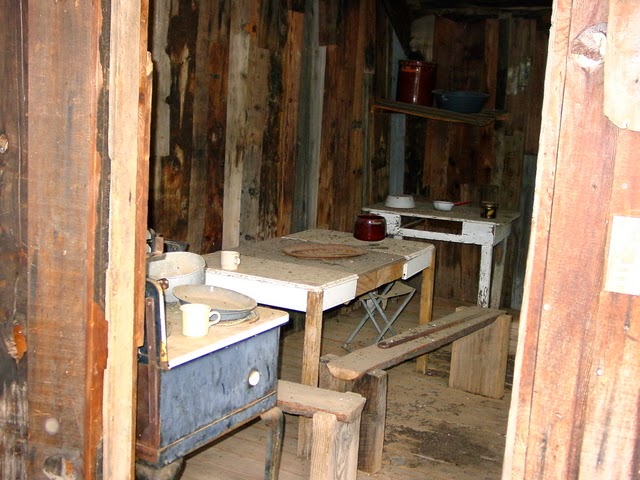 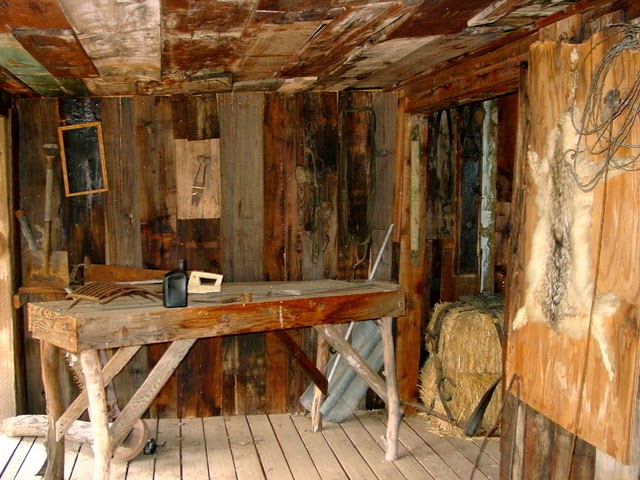 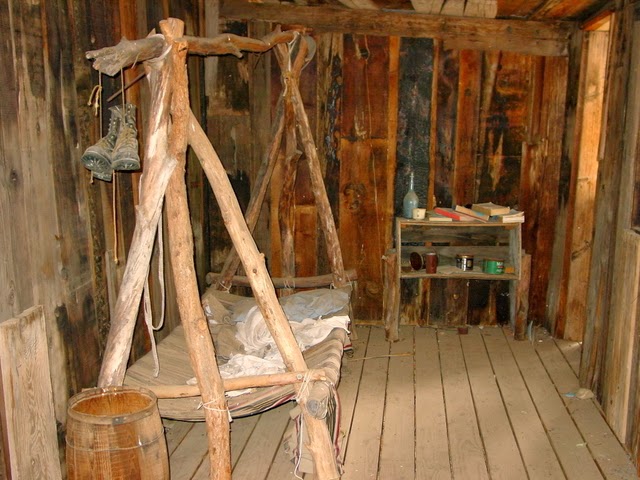 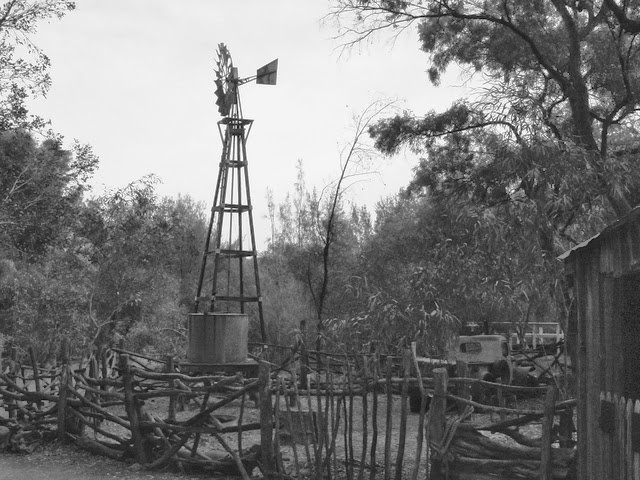 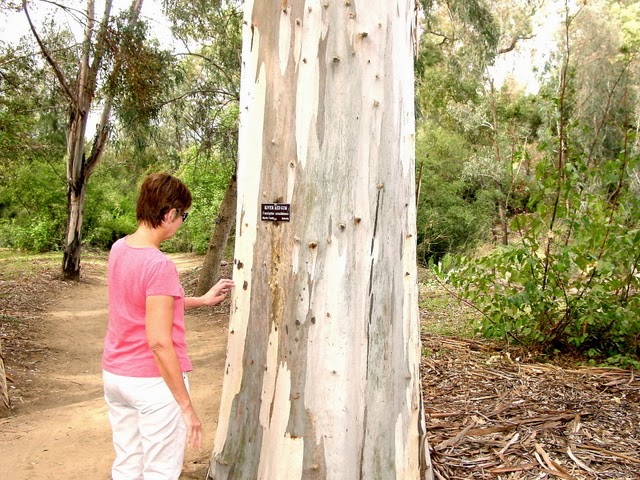 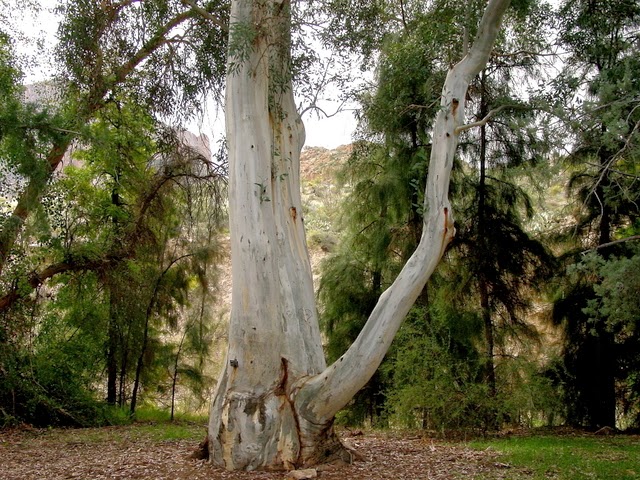 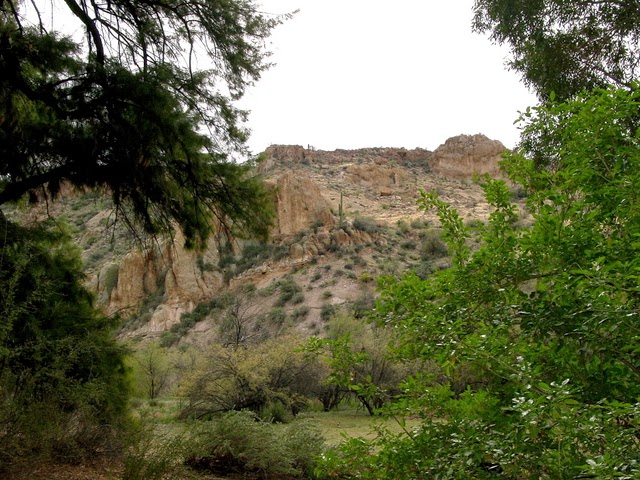 View from the Aboretum 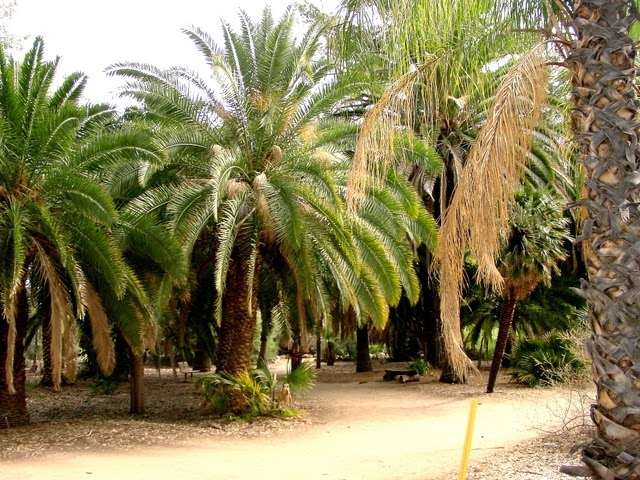 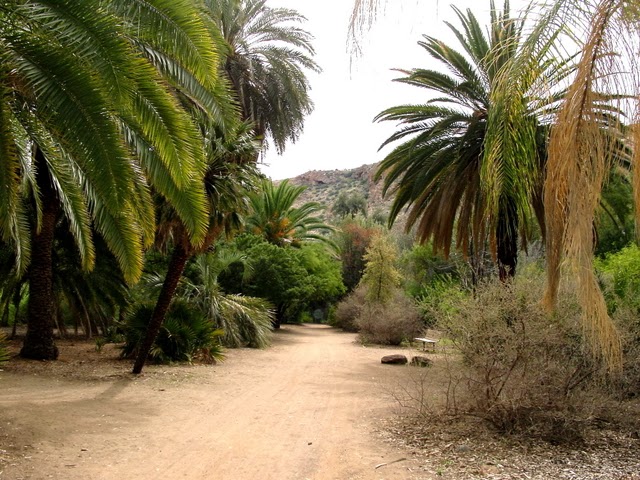 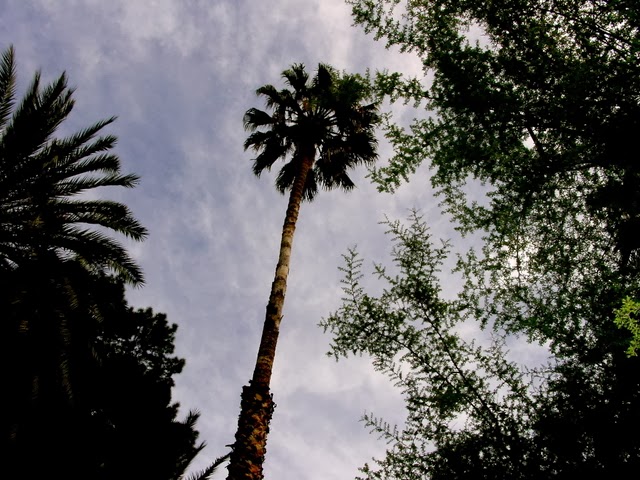 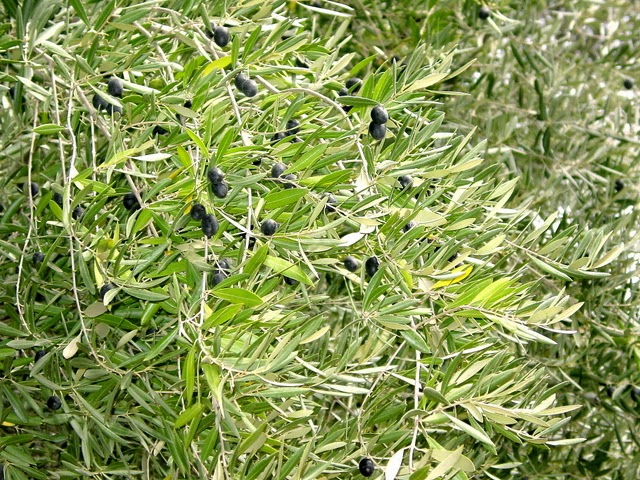 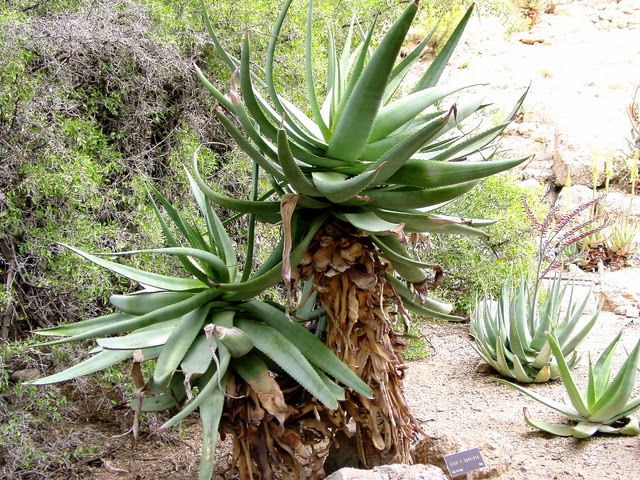 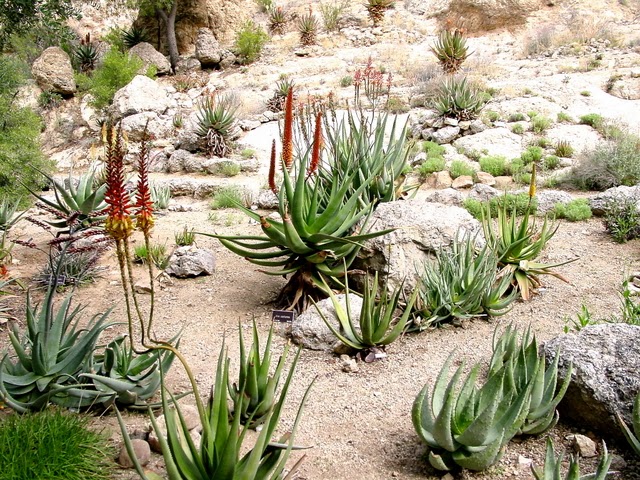 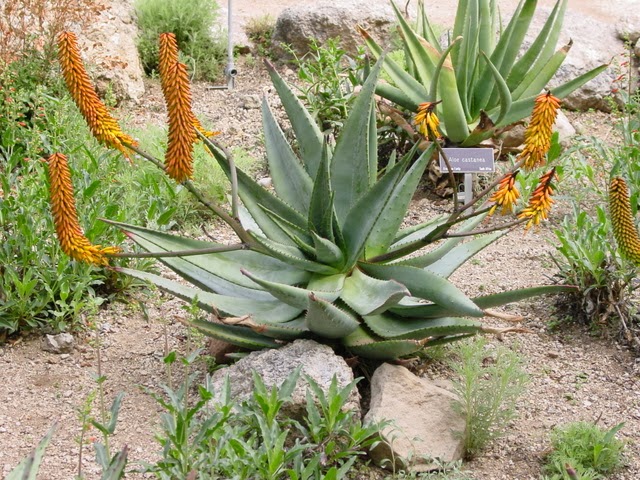 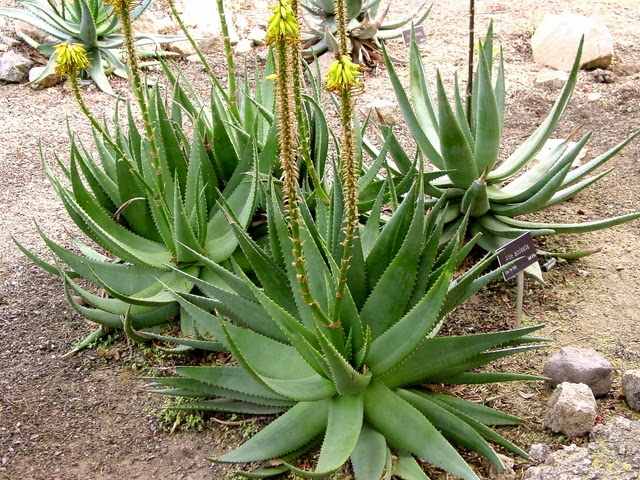 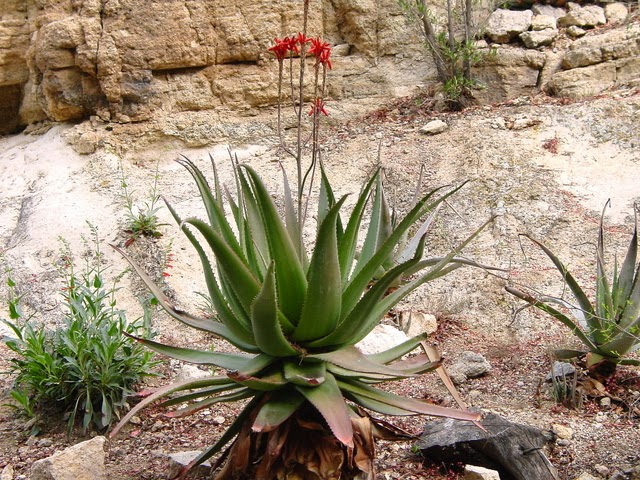 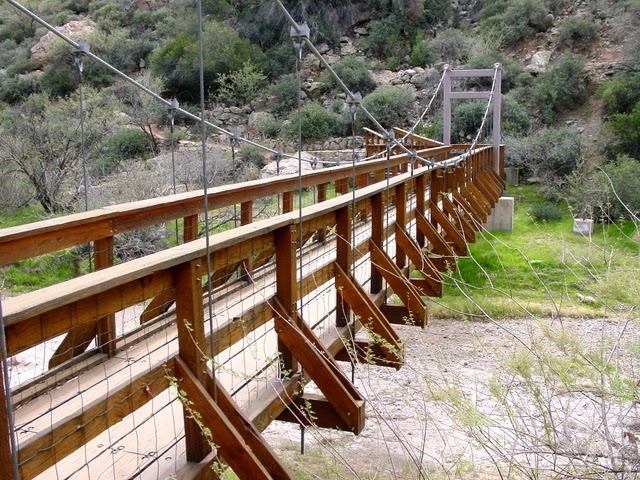 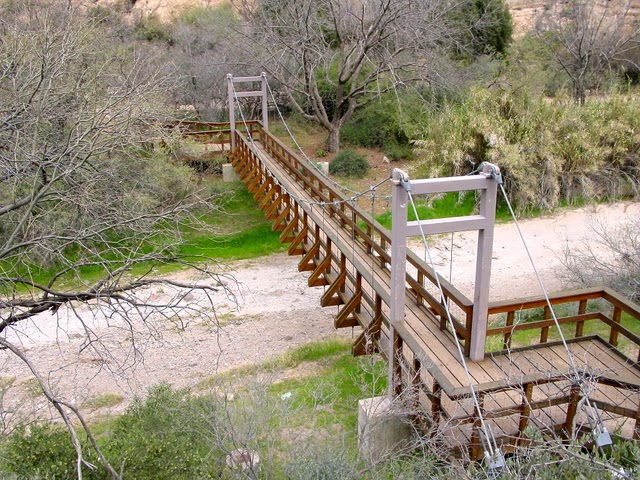 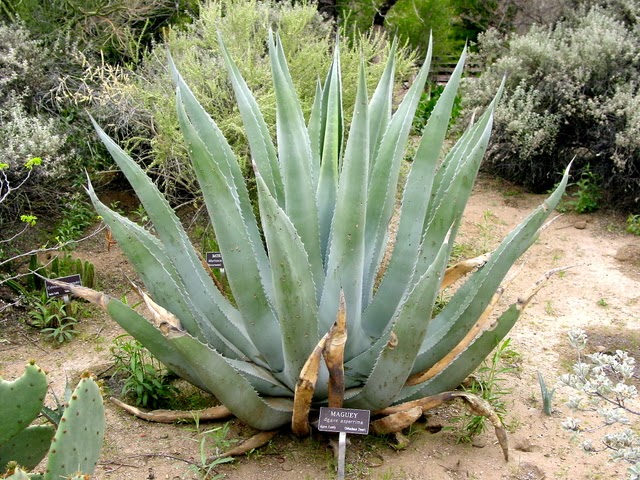 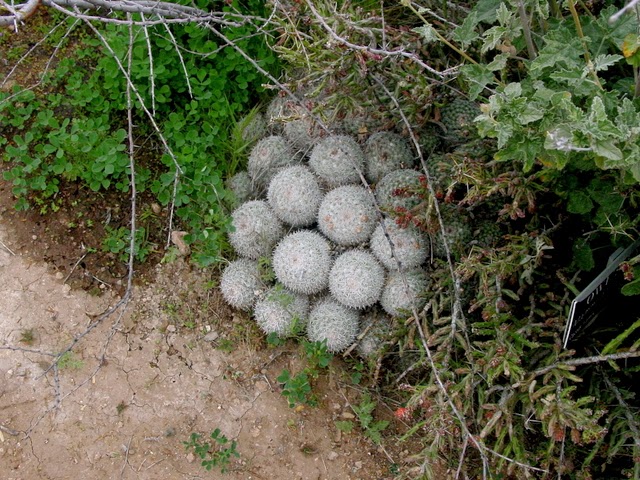 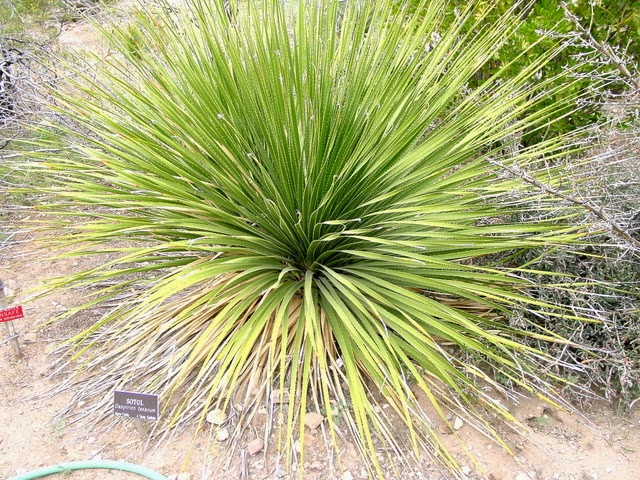 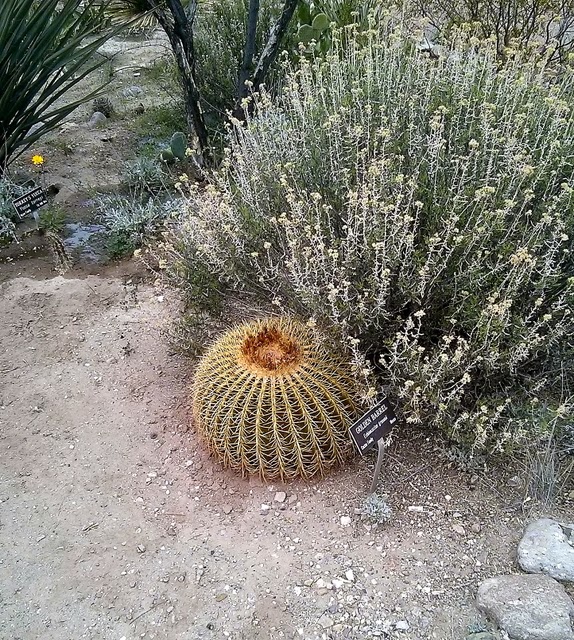 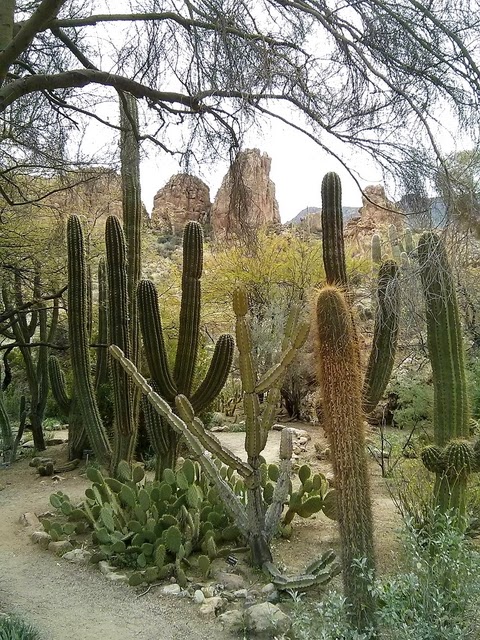 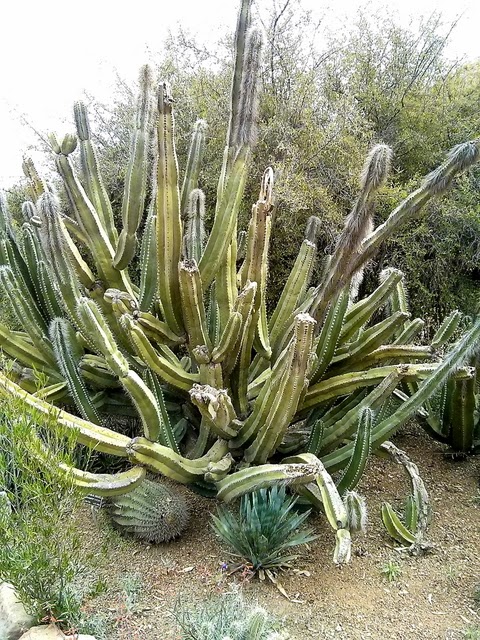 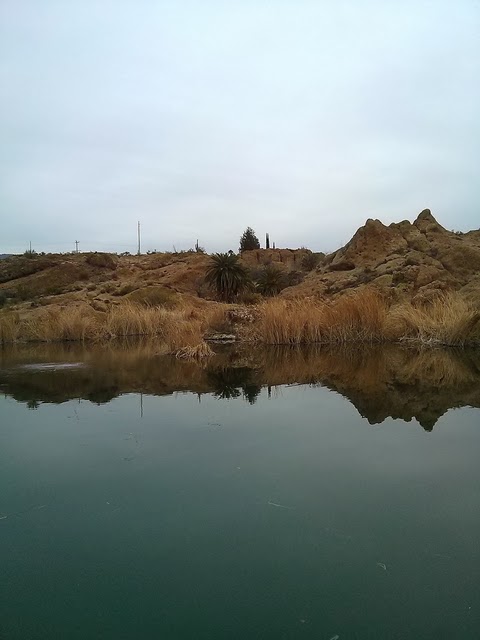 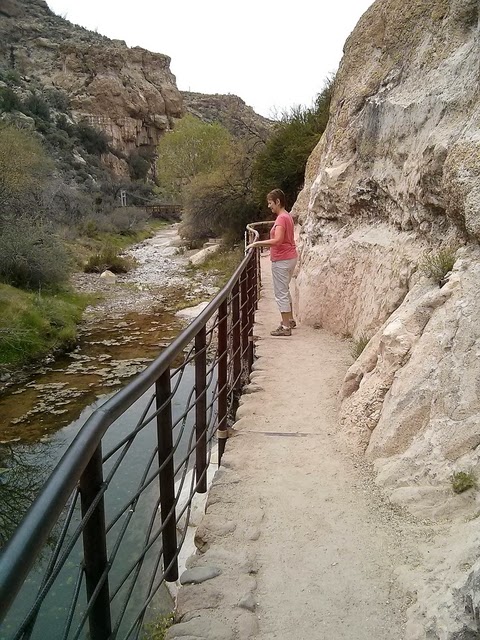 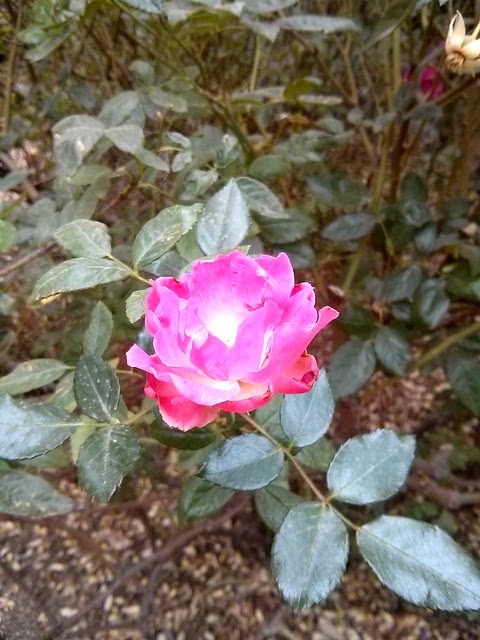