Nice Morning for a Hike and Beautiful Sunset

We decided that it was time again for a little exercise so we choose a hike. The hike we took is considered moderate with little elevation gains. It is a two mile one way hike so we figured that a four mile and couple hour hike would be just what we needed. It was a beautiful bright sunny day and still cool enough to be comfortable.

The trail head is on the north side of the lake so we got to see a new area that we haven’t seen yet. We thought for sure we would run across a snake or two but we didn’t. In fact we saw nothing other some small lizards that are always present. We did notice a lot of evidence indicating the presence of wild burros, they said there are a lot of them in the park however other than hearing them occasionally we have only seen one so far and that was on the entrance road the day we arrived.

The wind kicked up again this afternoon which prevented us from putting the awning down preventing us from sitting outside. We are hoping the wind will die down enough so we can BBQ this evening. As I am typing this I noticed that the wind has indeed quit so it is BBQ after all.

Finally some sunset pictures that show how beautiful the sky became after the wind blew some clouds in. 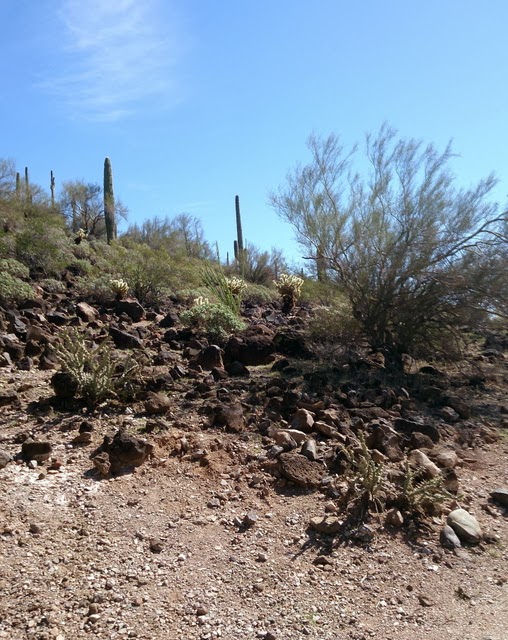 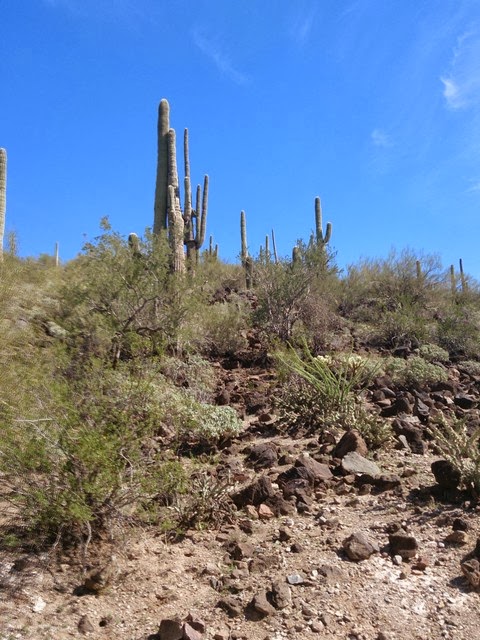 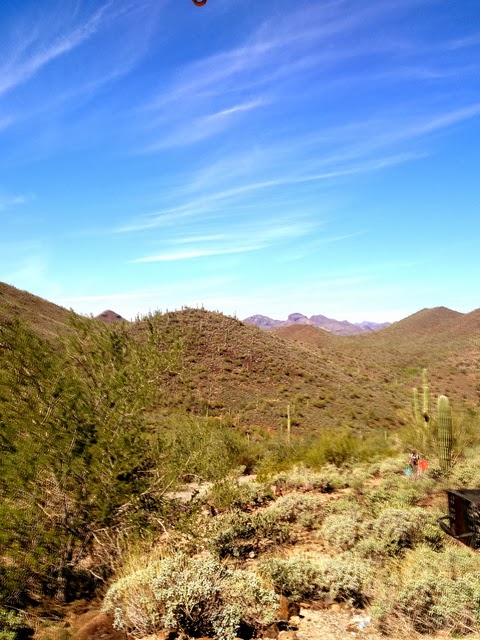 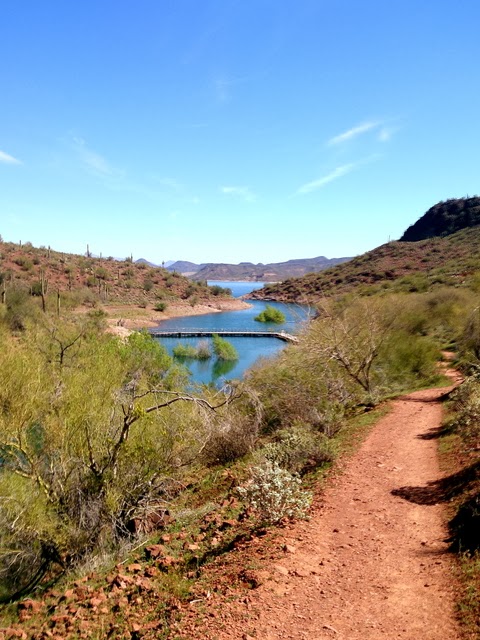 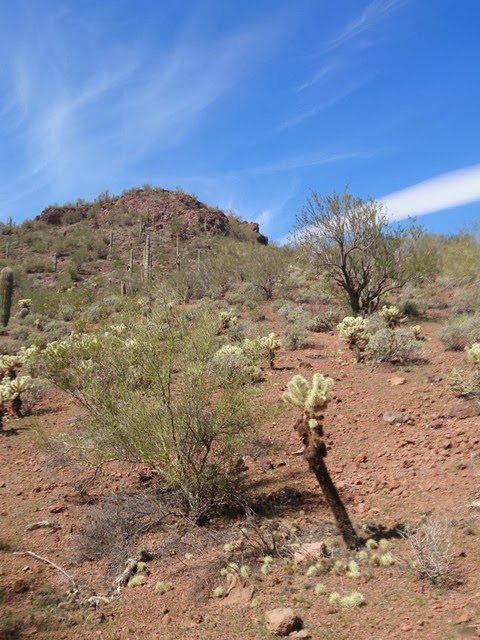 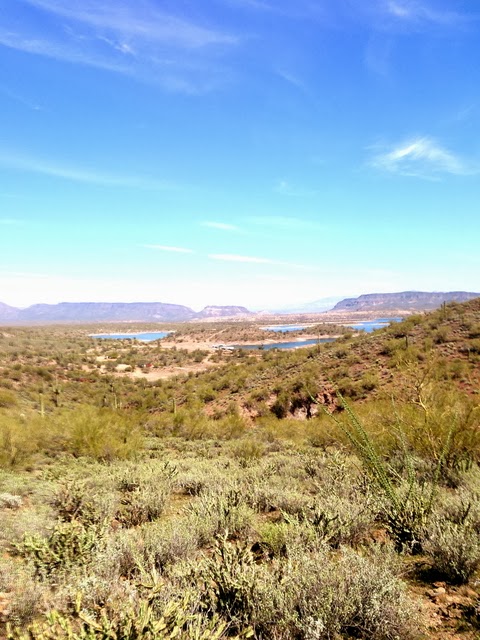 Very north most part of the lake 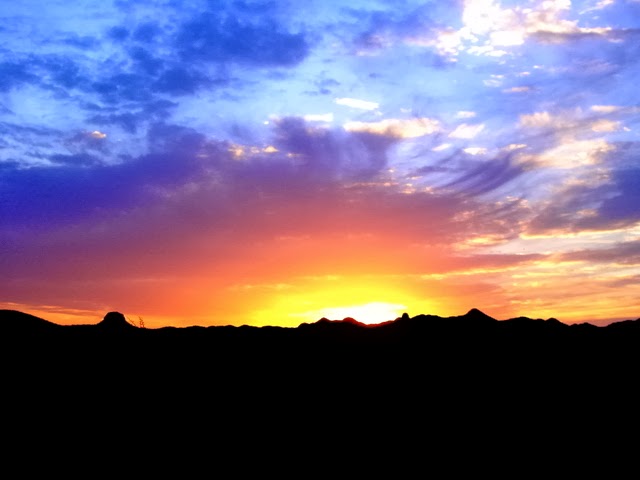 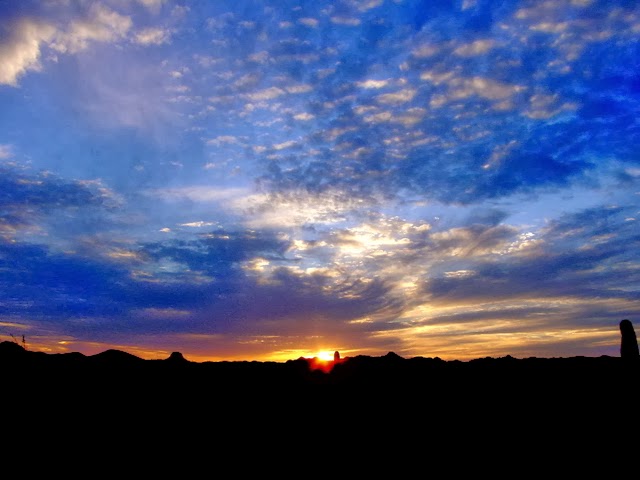 Posted by Richard at 9:03 PM No comments: